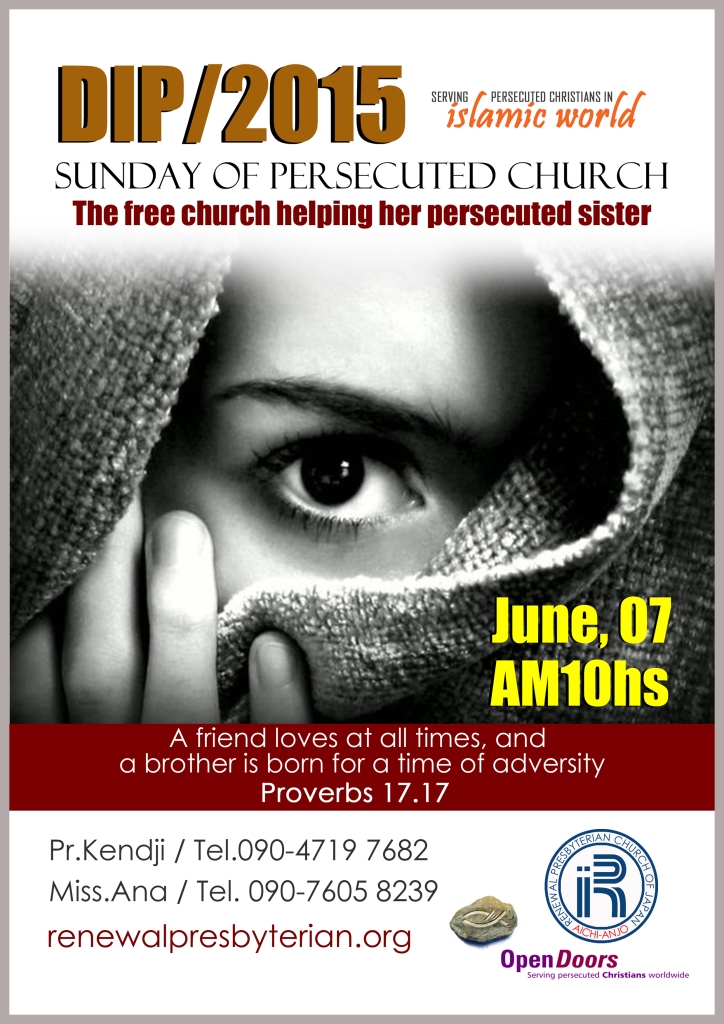 What is Christian Persecution?

Christian persecution is any hostility experienced from the world as a result of one’s identification as a Christian.  From verbal harassment to hostile feelings, attitudes and actions, Christians in areas with severe religious restrictions pay a heavy price for their faith.   Beatings, physical torture, confinement, isolation, rape, severe punishment, imprisonment, slavery, discrimination in education and employment, and even death are just a few examples of the persecution they experience on a daily basis.

According to The Pew Research Center, over 75% of the world’s population lives in areas with severe religious restrictions (and many of these people are Christians).  Also, according to the United States Department of State, Christians in more than 60 countries face persecution from their governments or surrounding neighbors simply because of their belief in Jesus Christ.

Where Does Christian Persecution Occur?

The World Watch List ranks the top 50 countries where Christians face the greatest persecution. See what life is like for persecuted Christians in each of these countries.

AUTHORITARIAN GOVERNMENTS SEEK TO CONTROL ALL RELIGIOUS THOUGHT AND EXPRESSION

There are numerous reasons why Christians are persecuted.  In some countries, severe abuse of Christians takes place under authoritarian governments.  In the case of North Korea and other communist countries, authoritarian governments seek to control all religious thought and expression as part of a comprehensive plan to control all aspects of political and civic life. These governments regard some religious groups as enemies of the state because they hold religious beliefs that may challenge loyalty to the rulers.

Another reason why Christians are persecuted is hostility towards nontraditional and minority religious groups. For example, in Niger, more than 98 percent of the population is Islamic, and hostility comes more from society than from the government. Historically, Islam in West Africa has been moderate, but in the last 20 years, dozens of Islamic associations have emerged, like the Izala movement, which aims to restrict the freedom of ‘deviant Muslims’ and minority religious groups like Christians.

THE LACK OF BASIC HUMAN RIGHTS. The lack of basic human rights is another significant part of persecution in some countries. For instance, in Eritrea, there are violations of the freedom of expression, assembly, and religious belief and movement, in addition to extrajudicial killings, enforced disappearances, extended detention, torture, and indefinite national service, which cause many Eritreans to flee the country.

Freedom of religion, like all freedoms of thought and expression, is inherent. Our beliefs help define who we are and serve as a foundation for what we contribute to our societies. However, today, many people live under governments that abuse or restrict freedom of religion.  Christians in such areas suffer deeply, and are denied basic freedoms that humans should be entitled to.

In 1948, the United Nations General Assembly adopted the Universal Declaration of Human Rights. This declaration came as a result of the treatment of the Jews in Nazi Germany. The document states that every person is entitled to basic human rights. This reaffirmed the dignity and worth of all human beings no matter what a person’s race, color, sex, language, religion, political or other opinion, national or social origin, property, birth, or other status.  In 1966, the United Nations developed the International Covenant of Civil and Political Rights (ICCPR) in addition to the Universal Declaration of Human Rights.

Everyone shall have the right to freedom of thought, conscience and religion. This right shall include freedom to have or to adopt a religion or belief of his choice, and freedom, either individually or in community with others, and in public or private, to manifest his religion or belief in worship, observance, practice and teaching.

No one shall be subject to coercion which would impair his freedom to have or to adopt a religion or belief of his choice.

Freedom to manifest one’s religion or beliefs may be subject only to such limitations as are prescribed by law and are necessary to protect public safety, order, health, or morals or the fundamental rights and freedoms of others.

The States Parties to the present Covenant undertake to have respect for the liberty of parents and, when applicable, legal guardians to ensure the religious and moral education of their children in conformity with their own convictions.

Why Do We Serve Persecuted Christians?

Matthew 5.10-12 Blessed are those who are persecuted because of righteousness, for theirs is the kingdom of heaven. Blessed are you when people insult you, persecute you and falsely say all kinds of evil against you because of me. Rejoice and be glad, because great is your reward in heaven, for in the same way they persecuted the prophets who were before you.For almost 60 years, Open Doors has worked in the world’s most oppressive countries, empowering Christians who are persecuted for their beliefs. These believers stand strong, despite the many obstacles that they face. What are some of the things that we can we learn from their faith?There is something about hardship that allows us to know God deeply. When times get really tough, we discover more about who God is and how He works. Christians who have endured persecution for their faith, know this well.There are no easy answers for why God allows his followers to face suffering. However, the lives of persecuted Christians reveal that even when things look out of control believers can rest secure, knowing that God is still in control. He is able to give courage, peace and even joy to stand strong through the storm. It is through these storms that believers discover God’s love in new and powerful ways.Standing Strong Through The Storm is the curriculum that Open Doors uses to help Christians stand strong in the face of persecution. 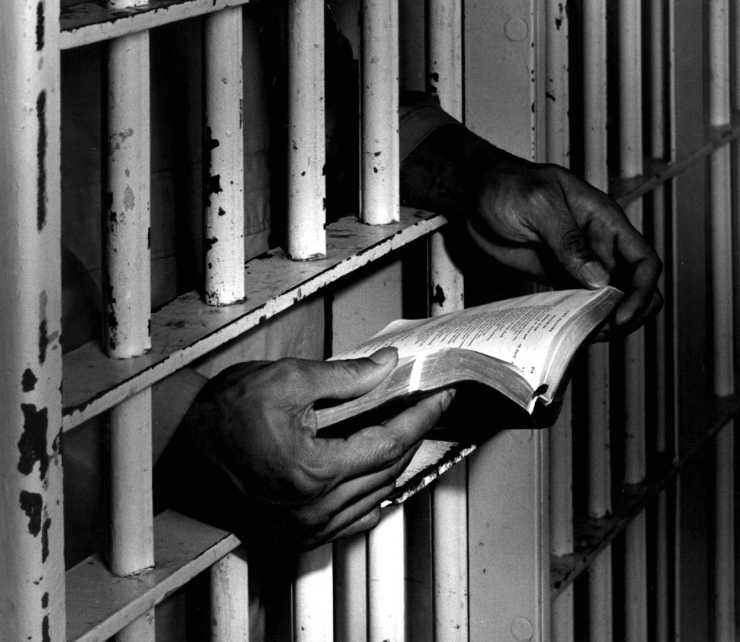 As Christians, we are called to take a stand for our persecuted brothers and sisters in Christ.  Hebrews 13:3 says, “Continue to remember those in prison as if you were together with them in prison, and those who are mistreated as if you yourselves were suffering.” Learn more about how you can help persecuted Christians.